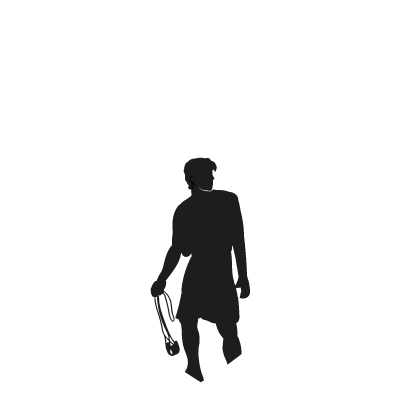 Most Common Causes of Car Crashes

Oregon State Police reported four teens injured and one killed in a car crash on Highway 6 northwest of Forest Grove. The crash occurred when the driver drifted off the roadway sending the vehicle down an embankment and striking a large tree. Forest Grove Fire had to cut open the car to get the teens out. One teen was pronounced dead at the scene of the car crash. The other four teens were taken to a nearby hospital for evaluation of injuries. The following are five of the most common causes of car crashes on Oregon roads.

Losing Control of the Vehicle

11 percent of all car crashes are caused by a driver losing control of the vehicle. Aggressive driving or drivers who are going too fast account for about five percent of all crashes. Another two percent account for drivers who do not slow down for slick road conditions. All of these types of collisions are considered to be drivers losing control.

To avoid these types of crashes, pay close attention to yourself driving as well as other drivers. Predicting what other drivers are going to do could save you from being injured in a car crash.

About seven percent of all car accidents and 21 percent of fatal car accidents are caused by a driver who fell asleep behind the wheel. Studies conducted by AAA reported that 37 percent of all drivers have fallen asleep while driving. 11 percent during the past year and 4 percent during the past month. The administrator of the National Highway Traffic Safety Administration (NHTSA), Mark Rosekind, said: “People are horrible judges of their own sleepiness.” Drivers are unaware of the danger they create by driving tired. We all think, “it won’t happen to us.” In reality, driving tired is one of the most common causes of car crashes.

Between 23 and 30 percent of all car accidents are rear-end collisions. This is mainly due to drivers following too closely to the car in front of them. Though it may be true that the following closer will get you to your destination faster, it won’t save much time. In fact, Science says only 26 seconds a day is saved from our hurrying.

Many drivers try to make a turn before traffic going straight comes. However, all too often a pedestrian is hit by a driver who failed to stop at a red light before turning right. In fact, six percent of all pedestrian fatalities occur this way. Even worse, 21 percent of these fatalities are children.

Failing to Stay in the Lane

33 percent of all crashes happen when drivers fail to stay in their lane of travel or even on the road. Many people believe they are a great multitasker. However, considering all the distractions on the road (billboards, other car accidents, activities going on inside the car, etc.), it’s not true. Humans are not programmed to before more than one task at a time.

If you or a loved one has been injured in a car accident, motorcycle accident, semi truck accident or other personal injuries, contact the experienced and knowledgeable personal injury lawyers at Parke Gordon Law Firm. Our law firm believes every client deserves fair representation against big insurance companies with deep pockets. Call the law office now for a free consultation. We can usually tell you over the phone if you have a good case. You pay nothing until we win your case. Call now! 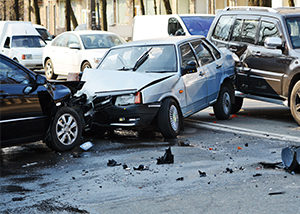 Start your case today with one of our firms in Utah, Oregon, Washington, or Idaho. 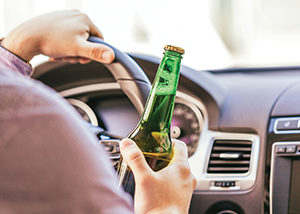 A fatal car accident caused by a suspected DUI driver occurred. Police arrested the drunk driver involved in the crash. He is in jail with charges of manslaughter, reckless driving, and DUI. The victim in the crash was taken to a nearby hospital with life-threatening injuries. She later died at the hospital. 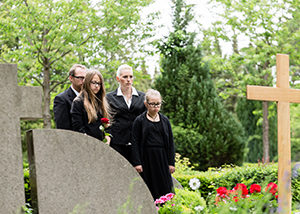 Losing a loved one suddenly in an accident is never easy, especially when the loss is a result of someone else’s carelessness. When a person’s death is caused by negligent actions of another person or entity, surviving family members may be entitled to compensation for damages. This type of lawsuit is known as a wrongful death case. The following are different types of wrongful death cases.

Call us and tell us what happened in your accident and we’ll let you know if you have a good case. From here we can make plans to move forward.

We work with your medical providers to ensure you get the treatment you need and your bills are addressed. We’ll obtain witness statements, police records, and other documentation necessary to get you a top-dollar settlement.

We'll Fight For You

We’ve won thousands of settlements for clients so we know what your case is worth. We will negotiate a settlement for you and we will not stop fighting until we get every penny you deserve.